A disabled man in his 60’s was left badly shaken today after being involved in an accident. The police weren’t called. 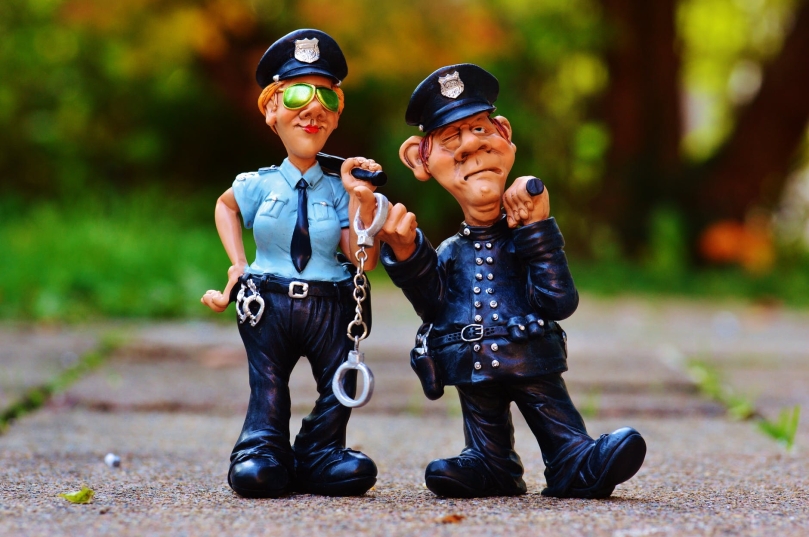 The driver of the perambulator; said to be using her phone at the time, can’t be named for legal reasons and left the scene of the incident.

Whilst struggling but making steady progress using two walking sticks, the victim had his left stick taken out by the wheel of a double buggy pushed by a young mum who is alleged to be having an argument via txt.

Losing his balance and narrowly missing toppling into the children, our hero instead broke his fall by stumbling into the mother who; on being startled shouted “Rude, much !!?” followed by a paragraph of derogatory profanity as she stormed off.

Our victim, shaken but uninjured had a cup of tea kindly provided by a street vendor.

If you find yourself in the middle of a blazing row via txt find a safe place on the left to stop and park up. 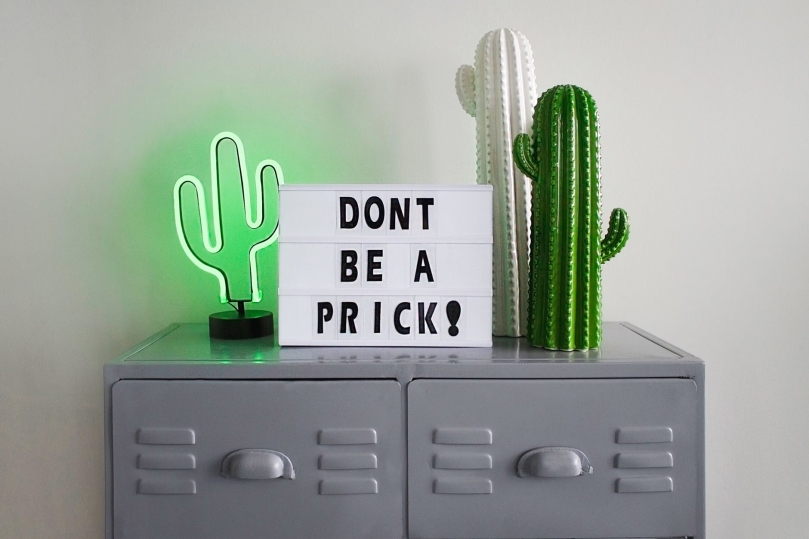 Sharing is Caring : If you like what you read spread the word. Thanks for reading :)

Become a blonker. Please join in and leave a comment Cancel reply

This site uses Akismet to reduce spam. Learn how your comment data is processed.

Ten of the Best